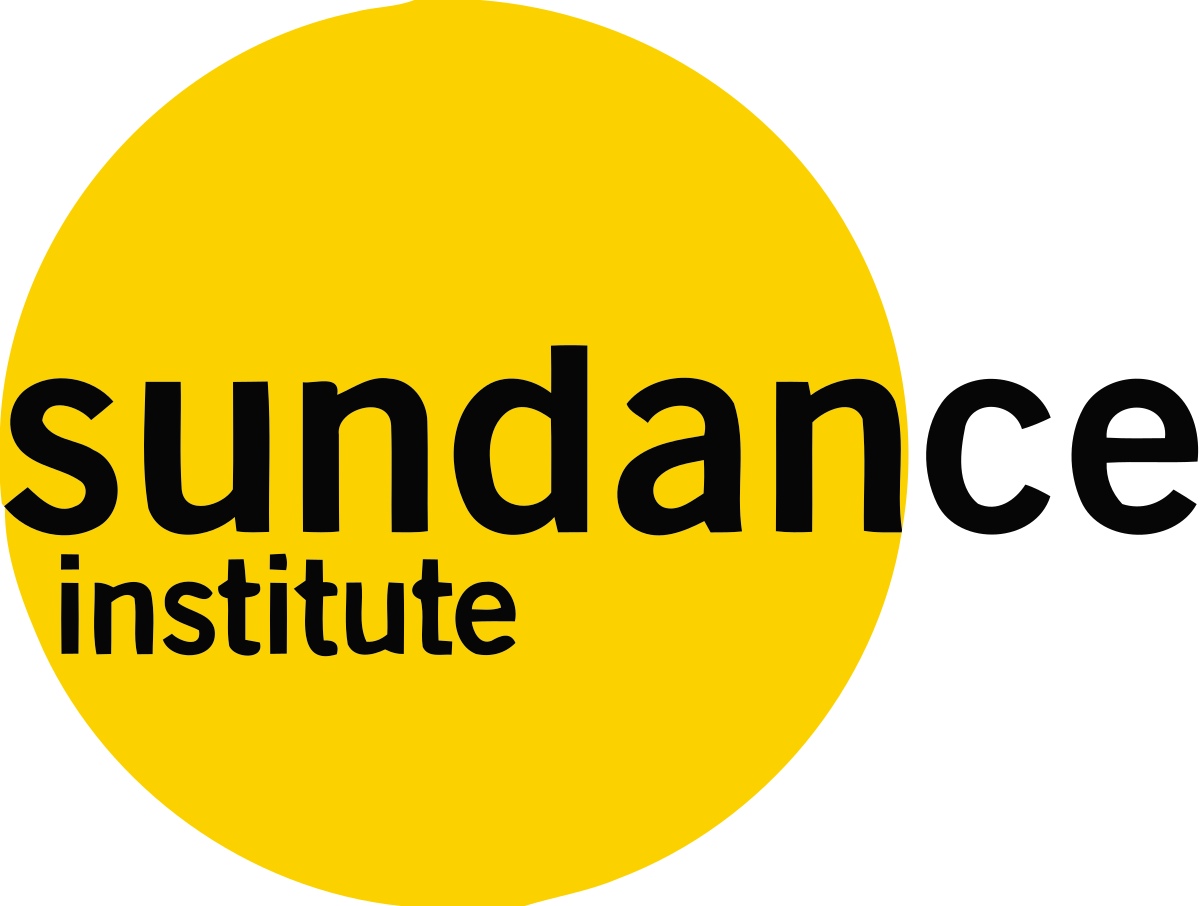 The documentary Fleeing The War is a directorial debut by Maria Ivanova.

In October 2016 the first Russian Film Festival, organized by our company, took place in Lebanon. The festival was held with the support of Russian Ministry of Foreign Affairs, Lebanese Ministry of Culture and Ministry of Tourism, the Governor of Beirut and the Embassy of Lebanon in Russia. Rossotrudnichestvo acted as co-organizer of the festival. About 5,000 people visited the festival. Twelve screenings were held along with the two press-conferences and the press-tour in which 16 Russian journalists from major news outlets took part. The festival was a big event visited by Lebanese public figures and politicians. Over 200 publications and articles were made in Russian and international mass media.